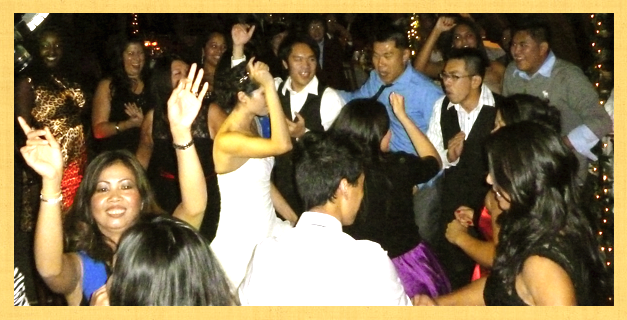 On Saturday, October 20th, we performed at a Wedding at The Pats’ Peak Ski Resort Lodge in Henniker, New Hamphsire!

For the Ceremony, we performed Live Piano Music including “Air on the G-String” {Bach} for the Bridesmaids and “Clair de Lune” {Debussy} for the Bride.  The Recessional was a Piano Version of “Beautiful Day” by U2.

Aaron Topfer is a Nationally Award-Winning Musician & DJ/Emcee who has served OVER 1,200 Weddings Across New England & Upstate New York. Aaron is a rare 12-Time Winner of The Knot’s “Best of Weddings” and a co-founder of GreatestGoodMusic.org and WeddingMusicPlanning.net.