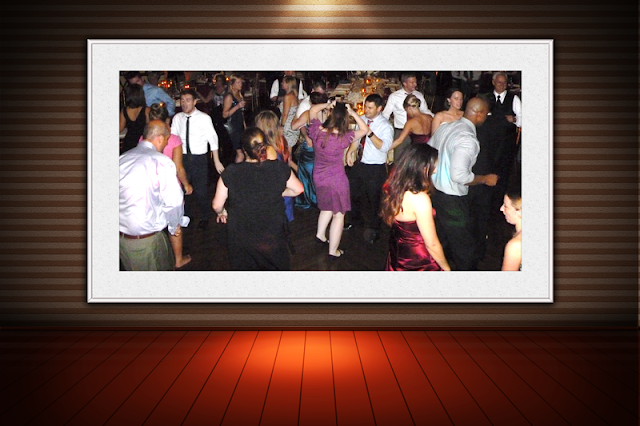 Aaron Topfer is a Nationally Award-Winning Musician & DJ/Emcee who has served OVER 1,200 Weddings Across New England & Upstate New York. Aaron is a rare 12-Time Winner of The Knot’s “Best of Weddings” and a co-founder of GreatestGoodMusic.org and WeddingMusicPlanning.net.